The melt flow index measurement is a standardized test method to characterize the flowability of plastics at a defined temperature and constant force with a plastometer.

A thermoplastic material is melted in a heated test barrel. The application of a weight causes a constant pressure on the polymer melt. At the lower end of the test barrel is a standardized capillary through which the polymer melt is extruded. The test starts after a specified melting time. During the test, the amount of material pressed through the capillary per unit of time is measured. The test temperature and the piston-load are always part of the reported test result and depend on the material. The test conditions are typically specified by the material manufacturer in a material standard.

The determination of the melt index is very often used in the incoming goods inspection of plastics processors. The melt index is used as a quality criterion. Even minimal fluctuations in the molecular weight distribution can be identified.

The test method is standardized in the common test standards ISO 1133 and ASTM D1238. Both standards describe basically similar tests. However, some details are different. The two basic tests of the two standards are described below.

When determining the melt flow rate (MFR) according to procedure A, the extruded material strand is cut off at constant time intervals. Using a laboratory balance, the strand sections are weighed and the resulting mass per unit time is given in g/10 min. With this method, the operator must remain with the machine during the test, collecting the strands and then weighing them.

When determining the Melt Volume Rate (MVR) according to procedure B, the extruded volume per unit of time in cm³/10 min is determined by the speed of the piston. The melt density used to convert between MVR and MFR can be measured simultaneously.

All plastometers sold by GÖTTFERT are equipped with a sensor to determine the speed of the piston. The measurement is therefore fully automatic.

We generally recommend the use of method B. The higher degree of automation makes the test execution easier and more comfortable. The results are more repeatable due to the reduced user influence. 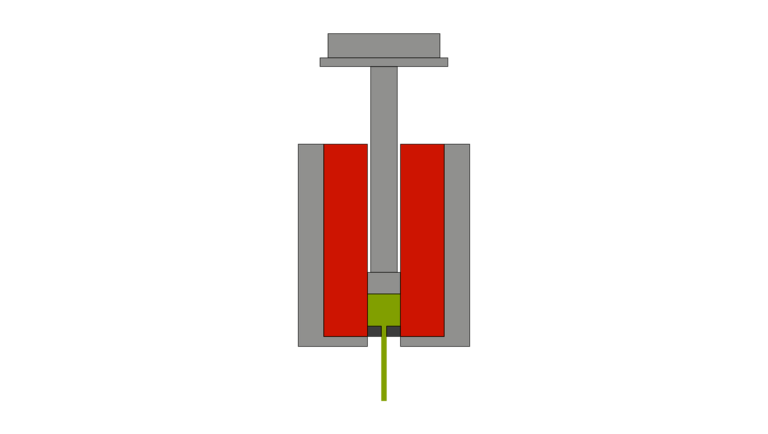 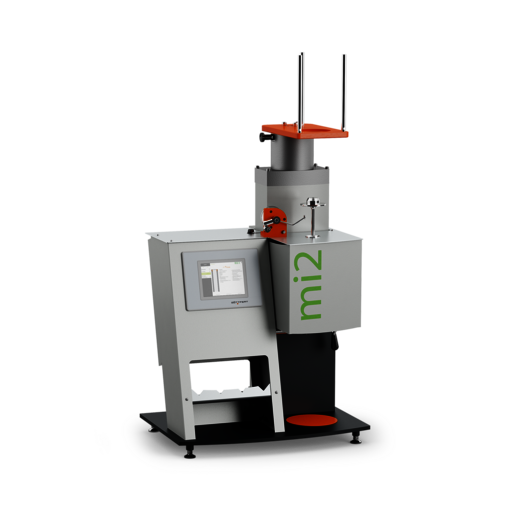 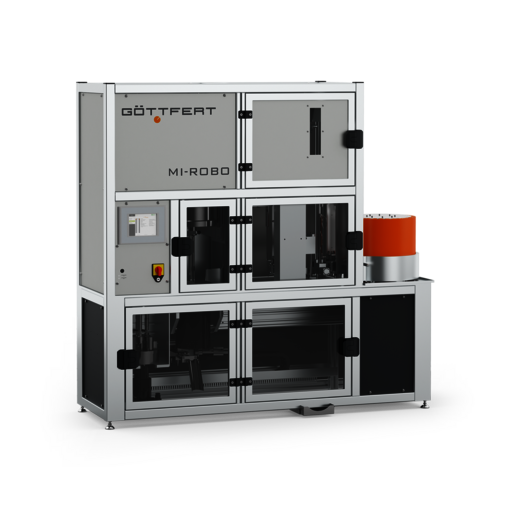